Dashain Fulpati – what do Nepalese do on the seventh day?

The festival of Dashain isn’t just about having fun. Several features and importance associates with the celebration. In society, there are social factors that bind us together. There is a religious significance to the carving, which conveys the message that power and truth prevail.

Consequently, everything from apparel to food is in high demand. Distant relatives come together for a family reunion and to seek blessings from the elder. Harmony is the theme of Dashain. The festival is about unity. Overall, it’s part of who we are. 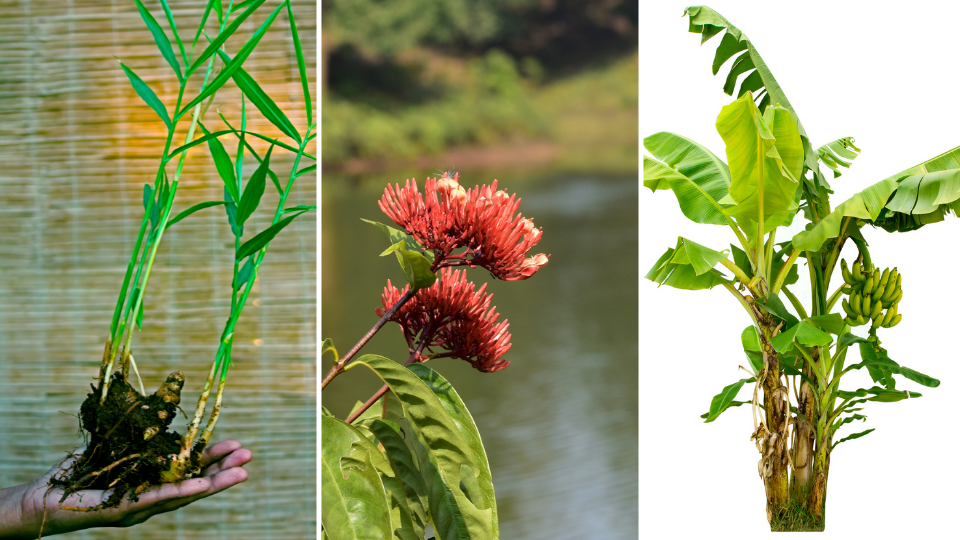 Navapatrika – what should be done when making one in Phulpati?

You can perform this puja at any time during the seventh day, following your family’s tradition. Then, you can complete the navapatrika puja.

Fulpatis are kept in Dashain Ghar and worshipped along with the Jamaras planted on Ghatasthapana day.

As part of this celebration,  we worship Saraswoti, the goddess of education and knowledge. Aside from this, people of different professions worship the tools of their trade inside the Dashain Ghar and take them outside on the tenth day only. Amongst students and teachers, it is common for them to worship their books and other study materials. In contrast, a businessman’s honour reflects in the business book. 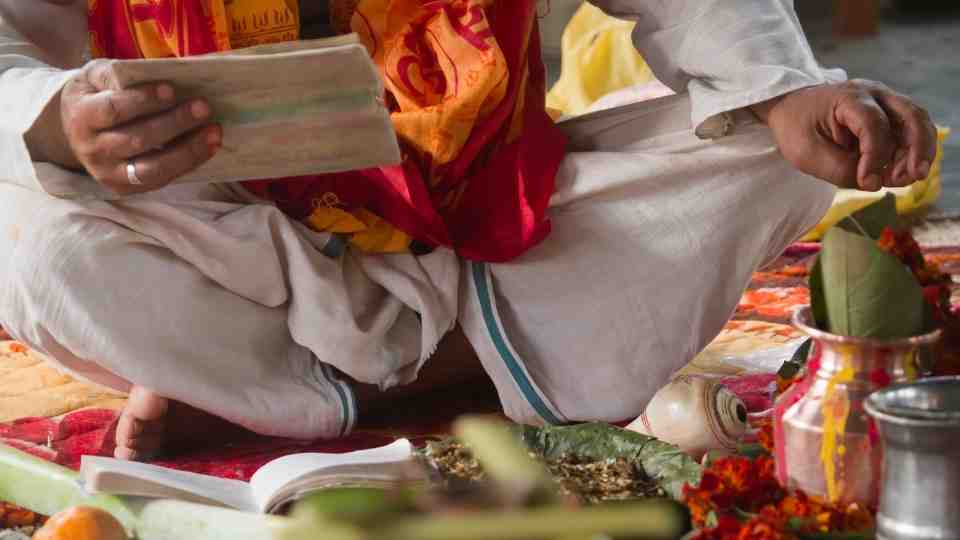 A group of assistant priests from the Basantapur Dashain Ghar will be waiting for the person carrying the phulpati to Kathmandu from Dhading. Afterwards, the fulpati taken on a palanquin under an ornate umbrella tipped with gold.

A large number of VIPs, officials, and members of the Army and police welcome the phulpati. Leading the phulpati procession towards Hanumandhoka Palace is a platoon of royal priests.

When King Prithivi Narayan Shah ruled Nepal, he bought the Navapatrika from the Gorkha Durbar to Kathmandu. It symbolically signified that Kathmandu is just as blessed by Durga Bhawani as Gorkha.

As part of the ancient route to Jeevanpur in Dhading district, helpers carry navapatriva belonging to the phulpati from the royal Dashain Ghar of Gorkha. Phulpati processed through the Budhi Gandaki River by swimming rather than walking across it or taking a boat.

A procession carrying Jamara and other essential things for tika departs from Gorkha on this day. On a decorated palanquin beneath a gold-tipped and embroidered umbrella, Brahmans bring the gourd (vessel) filled with holy water, jamara, banana stalks, and sugar cane from the Gorkha Durbar. The Nepal Army also conducts a particular program at Tundikhel. A resonance sound echoes throughout the valley with the firing ceremony.

To honour the fulpati, the firing continues for ten to fifteen minutes. The function ends, after placing the Fulpati in Dashain ghar. The seventh day brings closer to the principal celebration of the Dashain feasting.

Due to the abolishment of the monarchy in 2008, the two-century-old tradition of offering Fulpati changed. After the fall of the royal government, the Prime Minister has assumed the king’s social and religious roles.

Six Brahmins bring the Fulpati from Gorkha to Jamal from Dhading district. As Goddess Durga offering, the Fulpati filled with holy water, banana stalks, jamara and sugarcane, tied with red cloth placed in Dashain ghar. Brahmans carry it along with a decorated palanquin underneath an umbrella that has gold tips and embroidered designs.

Aside from the Gurujyu Paltoon, members of the Nepali Army, high-ranking officials from Nepal’s Armed Police and Civil Service, as well as band music and panchebaja bands perform as part of Fullpati.

During ceremonial setting up in Hanuman Dhoka, the Nepalese Army performs a magnificent display. With the sacred items, a fire ceremony follows for about ten to fifteen minutes.. In traditional formal clothing, the President, Prime Minister, and other dignitaries watch the parade in Tundikhel.

Additionally, to celebrate the day, all public and private offices remain closed. People return to their ancestral homes and invoke the blessing of Durga Bhawani and their elders.

Fulpati – A day dedicated to the Goddess Kalaratri Puja

It is also customary to worship Goddess Kalaratri, also known as Goddess Saraswati, on the 7th Day of Dashain or Navratri. Kalaratri, who destroys ignorance and eliminates darkness, also considered one of Durga’s most ferocious avatars.
Taking the form of a black donkey, Goddess Kalaratri represents destruction. In this form, her complexion is dark, and she has four different hands.

In the ancient period of Dashain, Devi Saraswati, one of the forms of Goddess Durga, worshipped alongside Goddess Kalaratri. In honor of Saraswati, the goddess of knowledge, worshipped .

In spite of COVID-19, last year we celebrated Dashain only with our families. But Nepal will definitely participate in Dashain this time around. The celebration of Dashain marks by a few restrictions, but with ensured safety.

Previous Ghatasthapana – the first day of Dashain for Jamara Planting
Next Why Maha Navami is an integral part of the Dashain festival?